Now that Exchange Team has released the updated xml files to include 2008 R2 as a possible domain controller for Exchange 2007 SP2, some are confused as to what it means and questions are raised in various forums. Let me get this straight. 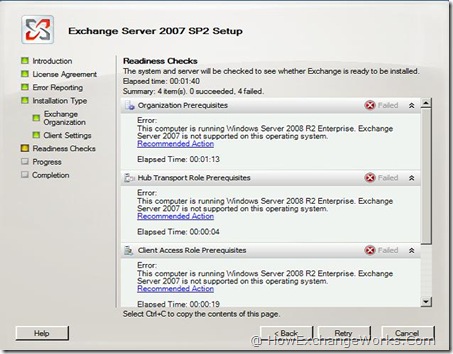