The Exchange team has released an updated version of update rollup 4 for Exchange 2010 SP1 to the Download Center. This updated release is being made available after a complete review and revalidation of the list of fixes included in the previously released version of Rollup 4 dated June 22, 2011. 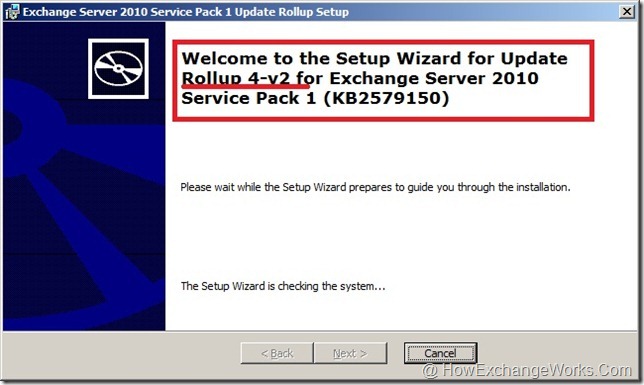