Exchange 2007 Shell has three pre-defined variables that it loads into a shell console by default.
They are $exbin, $exinstall and $exscripts 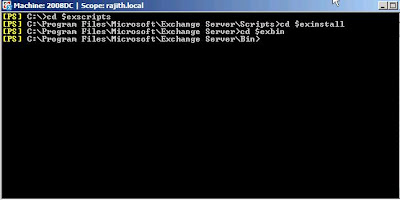 Now it’s easy to navigate to any of the above paths. For example, type in cd $exscripts to put the shell prompt into your scripts folder.

Where are these variables defined?

When a shell console is loaded, it runs a script called Exchange.ps1 which is stored in the Bin directory. 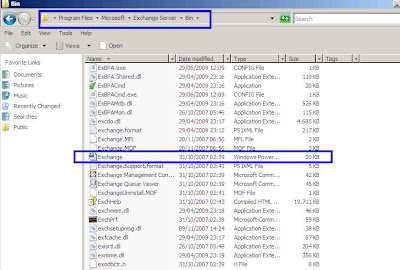 If you open the script using any editor like notepad, you can see the variables defined. 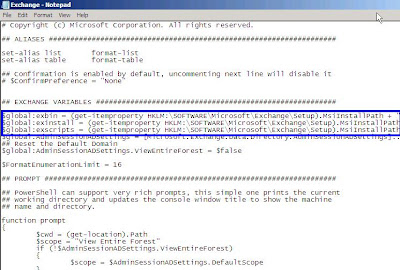