In order to compete with Apple iPhones & Windows Mobiles which uses ActiveSync to get the emails, Blackberry has released a free version of its offering, known as Blackberry Enterprise Server Express. It provides advanced BlackBerry features with no additional software or user license fees and works with any internet enabled BlackBerry data plan or a BlackBerry enterprise data plan. It works with both Exchange & SBS. The BES Express runs on both 32 and 64bit of Windows 2003 & 2008 and supports Exchange 2003 SP2, 2007 SP1+ and 2010. 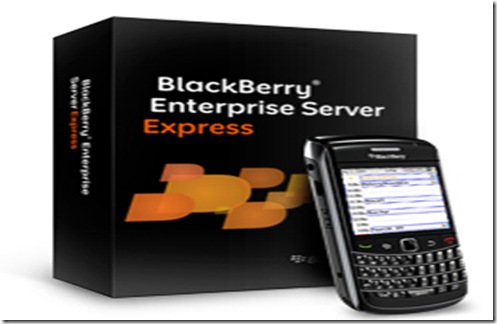 Download the FREE software here and check the system requirements.