I had written before about the new feature in Exchange 2010 SP1 which auto maps the mailboxes in Outlook 2010, for which the user has full permissions, read here. Though it is a good feature and it works, it gave issues when the permission to a mailbox was removed. The problem was that the msExchDelegateListLink wasn’t getting updated and hence Outlook 2010 had all mailboxes listed (including the ones you don’t have access to) mapped.

This issue has been fixed, but I am not sure in which rollup. I am running Exchange 2010 SP1 UR5 in my lab and the msExchDelegateListLink is updating properly. Let me explain with the help of an example.

I have a mailbox (Shreya) with a number of mailboxes auto mapped, for which she has full access. 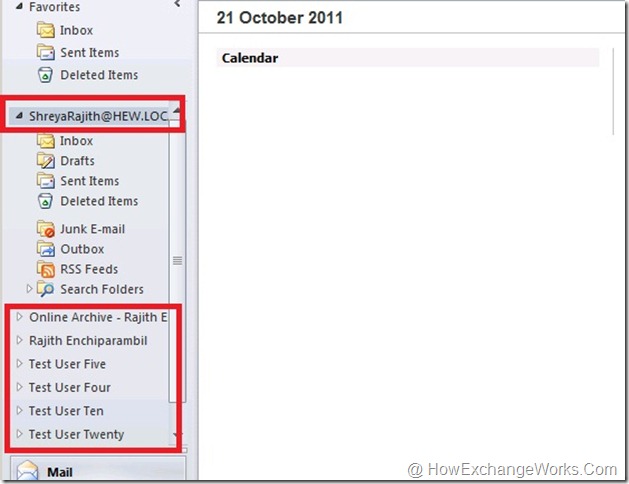 I removed her full access from my mailbox (Rajith). 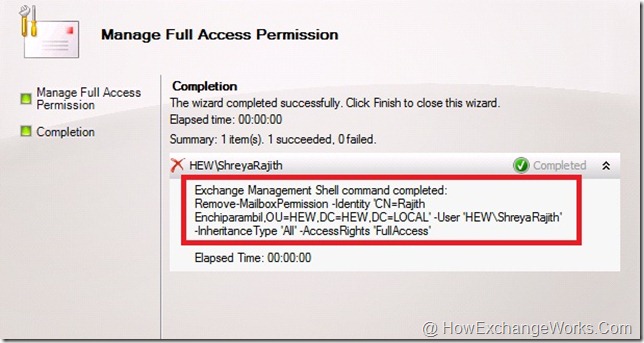 Re-launching Outlook 2010 picks up the change and the mailbox has been removed, including the archive mailbox that was mapped. 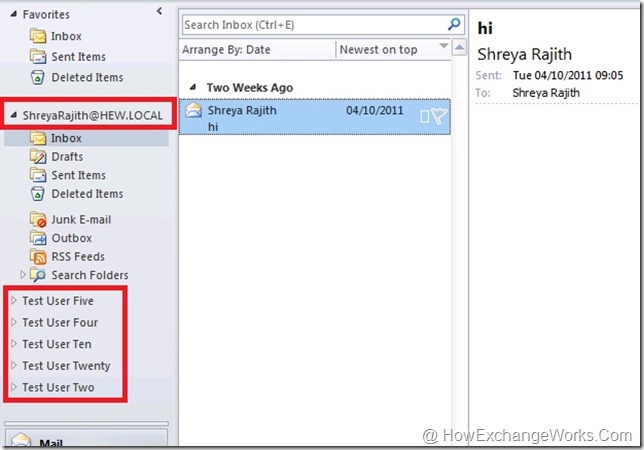 Everyone has the same experience? Anyone else have an issue where it doesn’t update? If so, which rollup are you on?