I was uninstalling an Exchange 2007 server from an organization which had Exchange 2007 & 2010 co-existence when I received this error message. 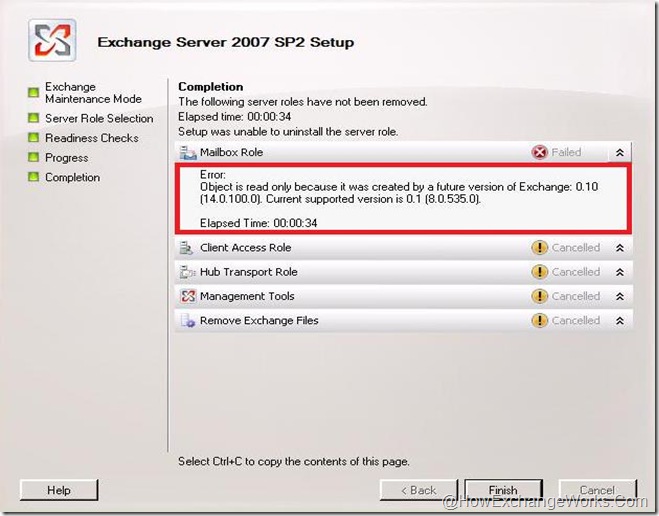 I had moved all the public folder replicas to the 2010 server using the “MoveAllReplicas.ps1” script in the Exchange Scripts folder. Running Get-PublicFolderStatistics –Server “2007server” returned nothing. PF replication was stopped as well.

I tried removing the 2007 public folder by running Remove-PublicFolder –identity “2007serverstorage grouppublic folder database”, but the command failed on both on 2007 and 2010 server. 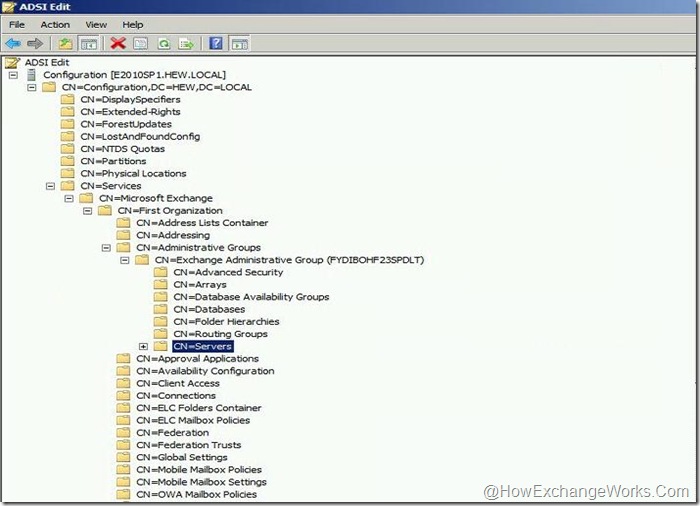 Right clicked the “2007 Public Folder Database” and selected “Delete”. Waited for the replication to happen & the uninstall ran successfully.