As many organizations are thinking of skipping Exchange 2007 & moving directly to Exchange 2010 from 2003, I thought it is a good time to go through the process. The entire topic will be covered through multi part posts. I will base the entire series on my environment. Details of my network is listed below.

In this post, we will discuss the requirements for Exchange 2010 to coexist with 2003 in the same active directory domain. I already have a 2003 domain up and running with Exchange 2003 Front/Back End configuration. I have also installed two member servers with 2008 R2 (CASHUB & 2010MBX). Before we introduce an Exchange 2010 server, the following points have to be checked. 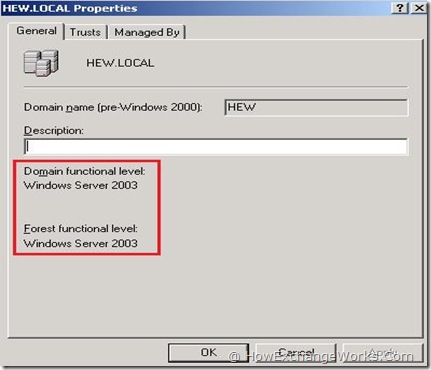 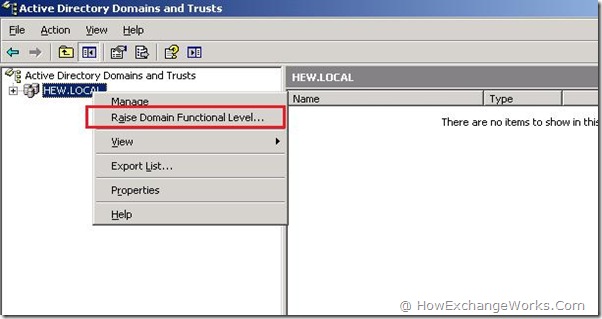 3. The Exchange 2003 Organization should be running in “Native Mode”. To check, launch System Manager & right click the root (Exchange Org name) and select properties. By default, it will be in mixed mode. Click the “change mode” button to change it to native. It is a one way process. 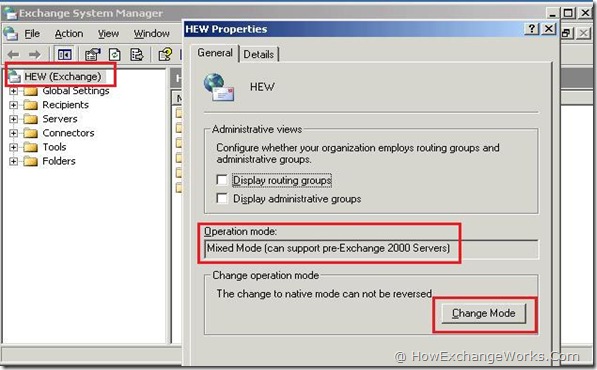 As a final step, use the Exchange 2010 Pre-Deployment Analyzer to make sure that your environment is ready to have an Exchange 2010 deployment.

In the next part, I will discuss the pre-requisites for Exchange 2010 & installation steps for introducing your first 2010 server to the 2003 organisation. Stay tuned!