Microsoft has released update rollup 5 for Exchange 2010 SP1, as promised by end of August. 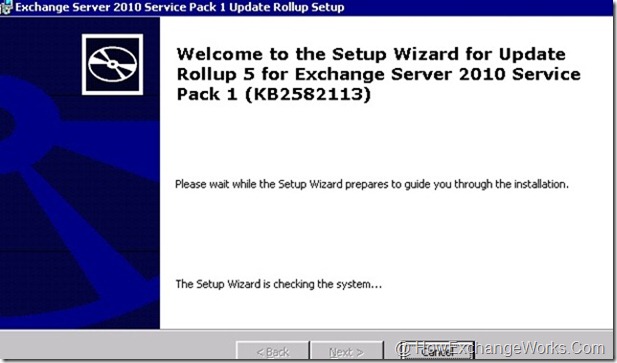 Availability of this update on Microsoft Update is planned for late September. Update Rollup 6 for Exchange Server 2010 Service Pack 1 is currently scheduled to release in October 2011.

As always, disable forefront (fscutility /disable) before running the update rollup and enable it (fscutility /enable) afterwards. Otherwise, Microsoft Information Store and Transport service will not start after applying the rollup.