For a list of changes that are included in this update rollup, see KB2608646. This is a cumulative update rollup and replaces all previous five rollups for 2010 SP1. 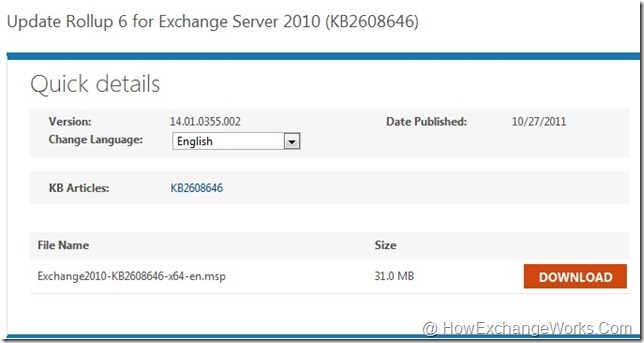