A question that comes up frequently in various forums these days is – “how to upgrade my Lync 2010 standard edition pool to an enterprise edition one, to make use of HA & dedicated servers for various roles?”. IT guys make have deployed a standard edition Lync server with a view to have it running for a set of pilot users and now that they are satisfied with the various features, they may be thinking of going for an enterprise deployment. The short answer is you can’t UPGRADE. No keys which converts the pool to an enterprise one!

It is not like Exchange 2010 as well, where you can start with a standard or enterprise edition and add HA later on very easily. In Lync 2010, you need to define a new enterprise pool using Topology Builder, install new servers by configuring local stores (by pulling info from CMS) and then move the users from std pools to the enterprise ones. 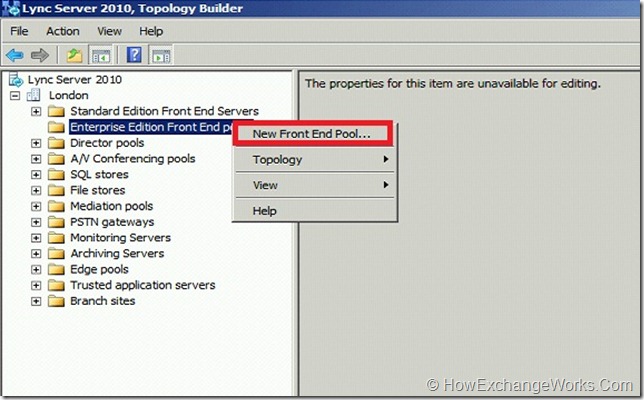 Final step will be to decommission the Lync standard edition server thereby removing the standard pool.